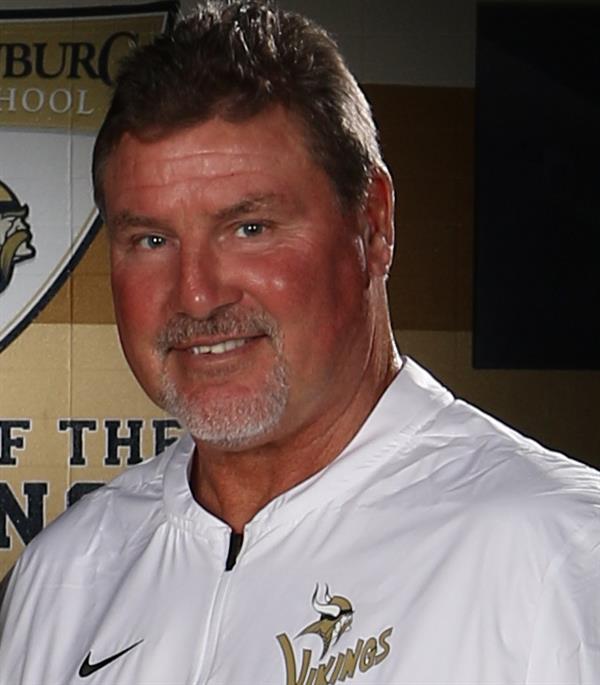 Coach Miller returned to Spartanburg High School in 2013 after previously leading programs at Broome and Byrnes. He has achieved 166 career victories, won five state championships and seven region championships, served as head coach for the North South game in 2019, and coached in the Shrine Bowl in 2018. He has been named Coach of the Year more than a dozen times and was inducted into the South Carolina Football Coaches Hall of Fame in December.

“Over the last seven years, Spartanburg High School has become home for Gina and me. Helping these young men grow as players and as individuals has been one of my life’s greatest joys,” said Miller. “This is the right time for me to step away from this program and I am excited about what the future holds. I have seen great potential in Mark since I first coached him at Broome, and I take great pride in this transition. I cannot imagine handing off the Viking program to a better candidate.” 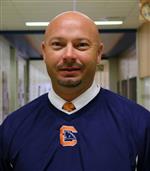 Coach Hodge has led the Chapman Panthers since 2012, where over the last four years he has guided the team to a 53-5 record, winning three Upper State Titles and two State Titles in the process.  A 1998 graduate of USC Upstate, Hodge began his coaching career at his alma mater, Broome High School, before serving as the defensive coordinator at Spartanburg High School from 2006-2009. He was head varsity coach at Carolina High School from 2009-2011, where he led the Trojans to their first 8-win season in 25 years and was named Greenville County Coach of the Year.

“The legacy of Spartanburg High School’s football program is tremendous and I am deeply honored to join this team.  It is exciting to return to this program as head coach, and I look forward to building on Coach Miller’s accomplishments as we chart the next chapter for the Vikings,” Hodge said, adding, “It is also a very emotional decision. My kids are at Chapman, my spouse is here, and I have been supported in every way by this community. I feel like God is leading my family to the next thing, and it is humbling to know I’m fully supported by all the people at Chapman.”

Viking Athletic Director Todd Staley believes this hand-off is a tribute to both coaches and their respective programs. “Spartanburg High School Athletics is forever grateful for the guidance and leadership Coach Miller provided to our program over the last seven years. His success on the football field speaks for itself but his influence on our student-athletes will be evidenced in their lives as they grow to be productive citizens, husbands and fathers in the future. For this, we cannot thank him enough." Staley continued, “Likewise, our program is built in a rich tradition that Mark understands – it is a storied program that I am confident Mark will continue while also instituting a comprehensive approach to the development of our student athletes.”

SHS Principal Vance Jones echoed Staley’s appreciation for Miller and excitement to welcome Hodge. “During Chris’ tenure, he built a spirit of excellence and instilled this into our players. Winning that state championship in 2014 followed by a region championship set our program back on an upward trajectory. We will be forever indebted to Chris and he will always have a home at SHS.”

As the Chapman community celebrates this bittersweet departure for their beloved coach, Athletic Director Greg Wilson praised Hodge’s leadership of the Panthers. “I am very thankful for the past eight years and all of the amazing things that have been accomplished under Coach Hodge’s leadership.  He has built a tremendous foundation for our football program and positively influenced so many in the process.  I am excited to support him in this next challenge of his coaching career and to observe how God will continue to use Mark to glorify Him.”

His sentiments were echoed by Chapman Principal Dr. Andrew McMillan. “Coach Hodge has built a tremendously successful football program, all while emphasizing his player's personal development to be better men of character and integrity. Although I am sad to see him leave, I wish Coach Hodge, his wife Dana, and their three children – Caleb, Joshua, and Ruthie – the best of luck moving forward.”

Chapman High School will begin the search for their next head football coach immediately and looks forward to securing a coach with the same level of integrity, character, and vision to continue the excellence of the Panther football team.