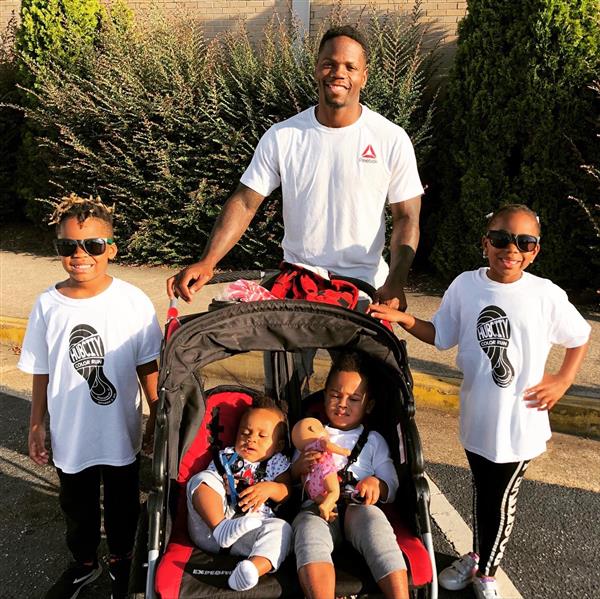 My name is David James Moore, and I was born and raised in Spartanburg, South Carolina. I attended Broome High School in Spartanburg District 3 from 2002-2006. After high school, I received a full athletic scholarship to Vanderbilt University in Nashville, TN. After three years at Vanderbilt, I entered the 2009 NFL draft. The Chicago Bears drafted me in 2009. I played four years with the Chicago Bears and ended my athletic career with the Carolina Panthers in 2012-2013. I attended USC Upstate in 2015-2018 to finish my bachelor's degree. I majored in Exercise Science, with my focus on strength and conditioning.  I am married to Dr. Kristen Moore. We have four children, whom I spoil as much as I can. I have a very outgoing personality, which I try my best to infuse into the classroom. I love my job as an educator, and my goal is to make sure that my passion is visible to my students. 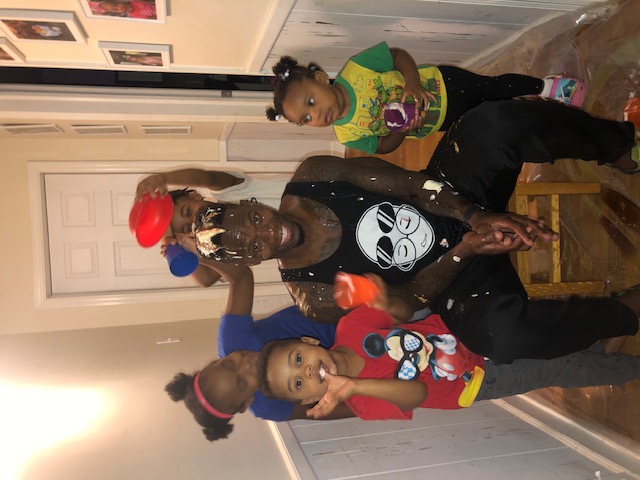 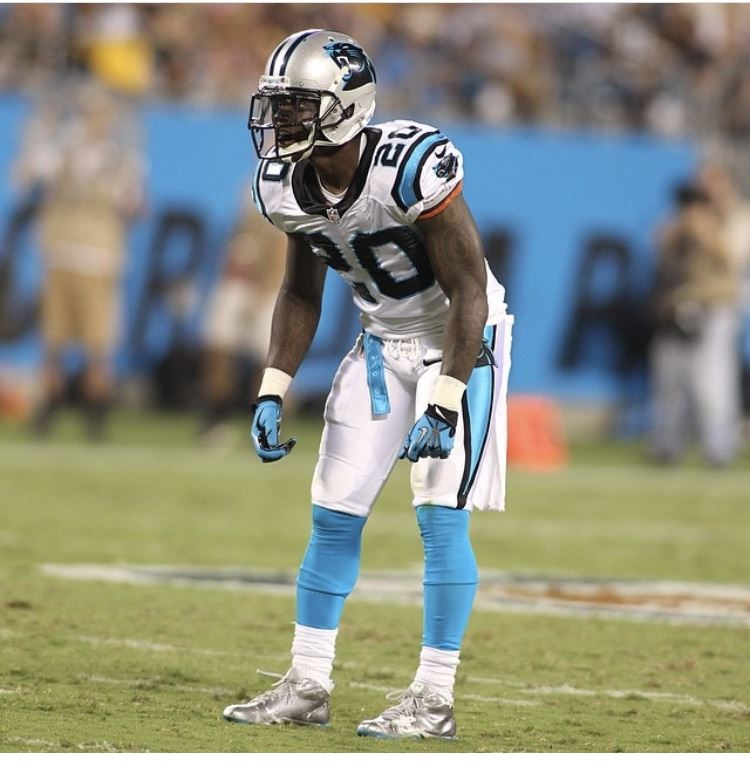 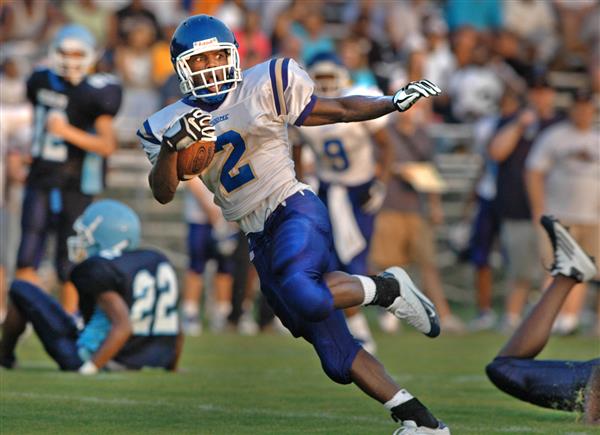 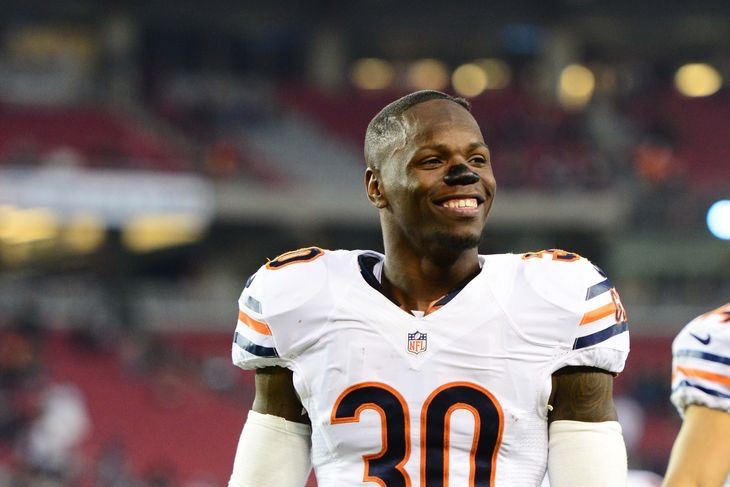