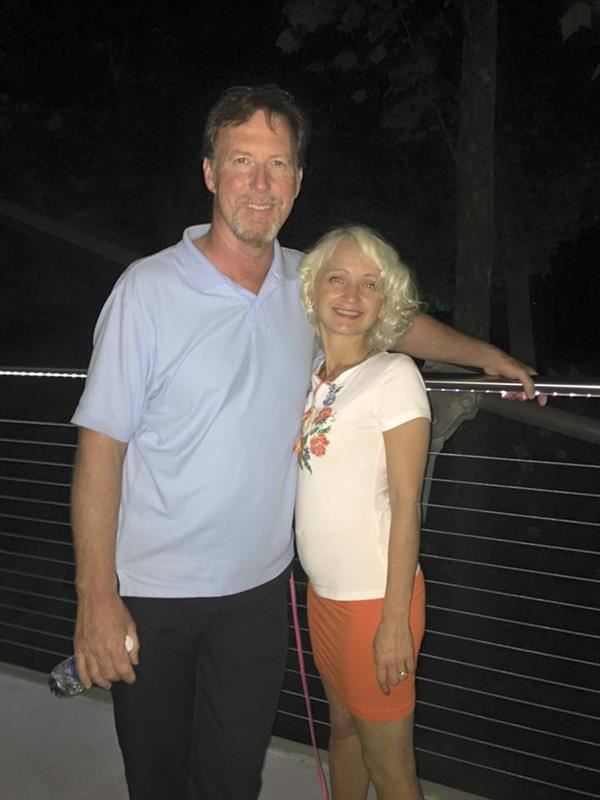 Mr. Pugh is a graduate of Central Michigan University where he earned both his Bachelor and Master of Music Education Degrees.  As a Bassist, French Horn and Trumpet player and vocalist he performed with the 126th Army Guard Band stationed in Grand Rapids Michigan for 15 years.  He also participated in successful tours of Italy and Trinidad and Tobago with the Army Band.  Mr. Pugh’s 25 years of teaching experience has been in Michigan where he led bands on two European tours of England and Scotland, and Germany and Netherlands. His band have also performed for two seated Presidents. He has maintained an active performance schedule on trumpet, horn, bass and vocally in Northern Michigan with the Great Lakes Chamber Orchestra and Chorus, The Up-North Big Band, Northern Michigan Brass Band and the Charlevoix City Band. He has also performed with the Bay View Theater as Wallace Hartley in Titanic, the musical.