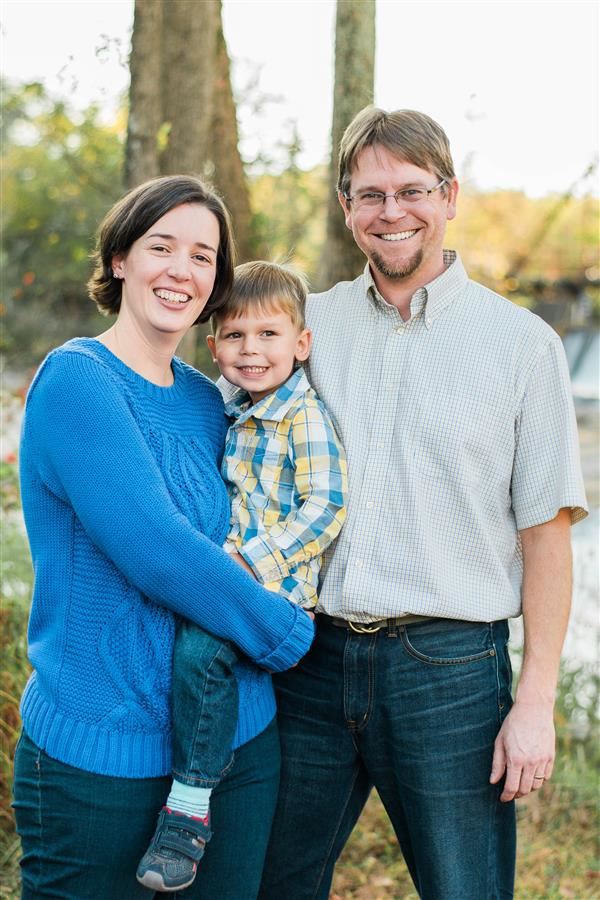 I have been married to Diane Farley since 2006. We have a wonderful son, Benjamin, who is three years old.