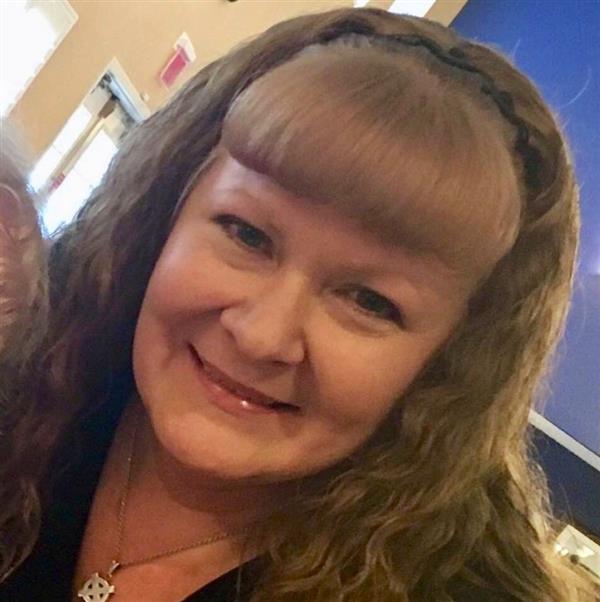 Janet Kuntz has been teaching public school music for 35 years. With experience teaching high school and middle school band, chorus, jazz band, and orchestra, Mrs. Kuntz brings much diversity to the podium. She is a graduate of Furman University, earned the Master of Music Performance degree (flute) from the University of South Florida in Tampa, and is a National Board Certified (Music) Teacher.

A native of Largo, Florida, Mrs. Kuntz has taught music in Mississippi, Florida, and South Carolina. She has performed locally with the Spartanburg Philharmonic Orchestra and is a member of the Chancel Choir at First Presbyterian Church in Spartanburg. Additionally, Mrs. Kuntz conducted the orchestra for the Spartanburg Repertory Company’s 2002 production of Mozart’s “The Marriage of Figaro,” and conducted the SCBDA Region 3 Junior Concert Band in 2007. Janet was named 2008 “Teacher Of The Year” at Ewing Middle School in Gaffney, and has been nominated to “Who’s Who Among American Women” and “Who’s Who Among American Teachers.” Mrs. Kuntz is a member of NAfME, SCMEA, SCBDA, and Phi Beta Mu. She is married to fellow musician and conductor of the Spartanburg High School Symphony and Chamber Orchestras, Jeff Kuntz. Mrs. Kuntz has a 16 year-old-son, John who is a Sophomore at SHS and is a McCracken alumnus, and 2 Turkish Angora fur babies, DC and Fine’. Janet is very excited about being part of the McCracken family